With the last rainy season fizzling out in January, it seems like it’s been summer for about eight months now. Plenty of time to paddle, pedal, and roam around in the hills — which is why we haven’t been posting here much. Don’t worry, though. We promise to turn our jaundiced eye back to water and development issues again someday soon. Maybe when the rains begin to fall.

In the meantime, here’re a few clues as to what we’ve been up to …

Trail near the summit of Cone Peak. Coast partially obscured by smoke from an escaped controlled burn on Ft. Hunter Liggett.

Wagon Cave, near The Indians

The very, very seco Nacimiento. Kind of sobering to consider that nearly $5 billion worth of agricultural production depends, in large part, on this stream.

Blues in the Park, Seaside

Jazz on the Street, Monterey 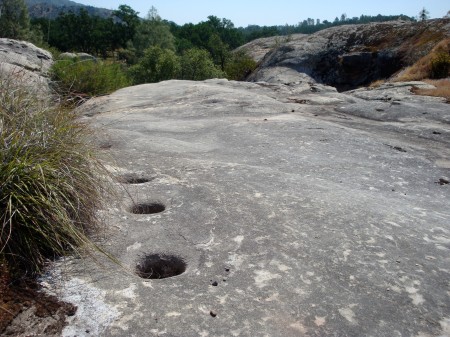 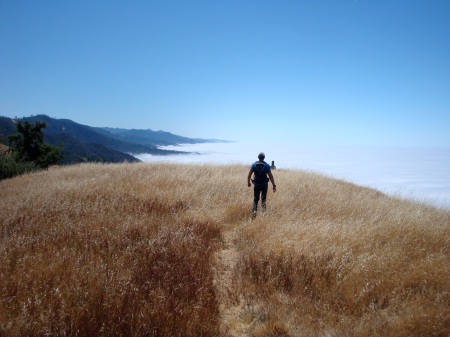 Xasáuan Today editorial staff checking out the 2013 Pagani Huayra. We think it fits us pretty well, so if anyone has a spare million bucks and a spare planet with an atmosphere in need of some carbon …

Sunset at the Carmel Beach.

This entry was posted on Saturday, August 31st, 2013 at 4:57 pm and is filed under Big Sur, Cycling, On Foot, Santa Lucias, Transportation. You can follow any responses to this entry through the RSS 2.0 feed. You can leave a response, or trackback from your own site.

One Response to Long Summer