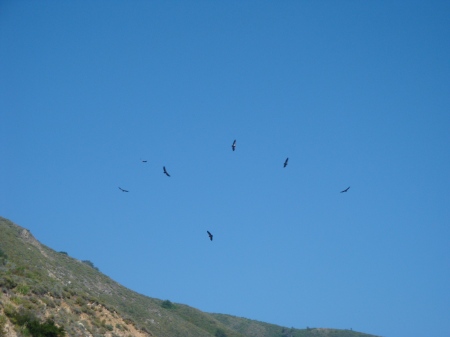 A sky full of condors …

A redwood splintered by a winter storm

The trail on Micheal Ridge is disappearing into the ceanothus. 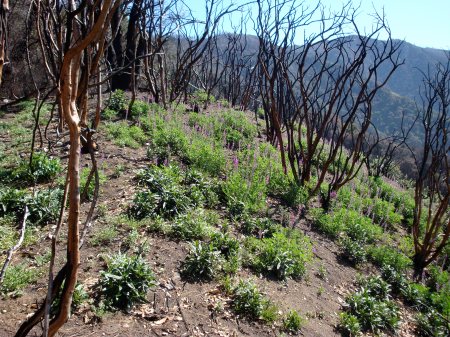 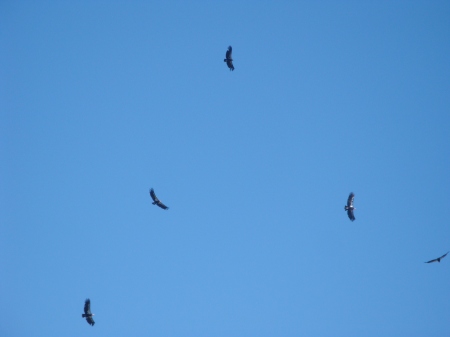 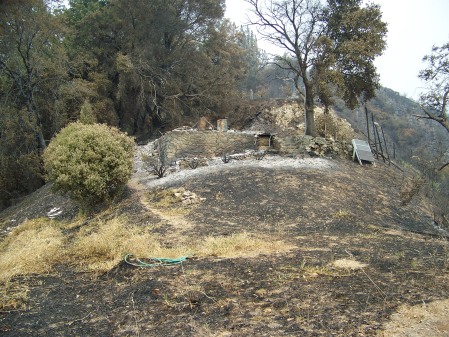 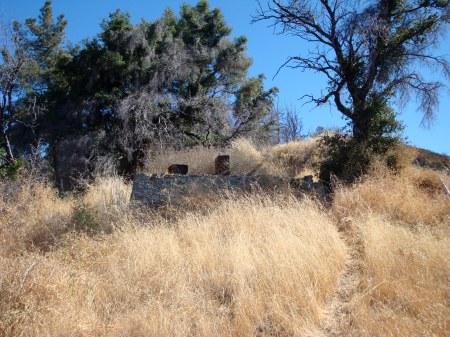 Snapdragons by the steps 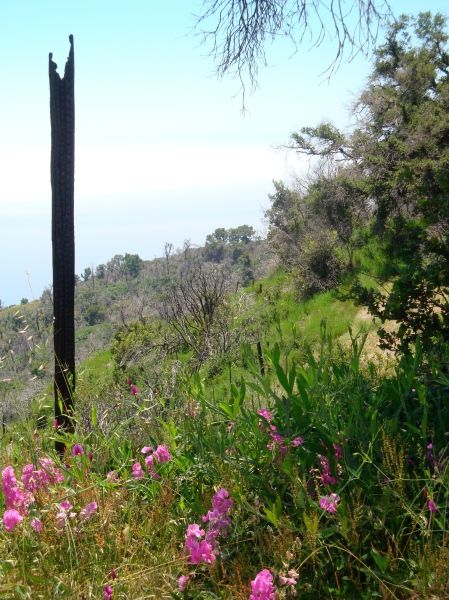 Sweet peas under the ruins of the grape arbor 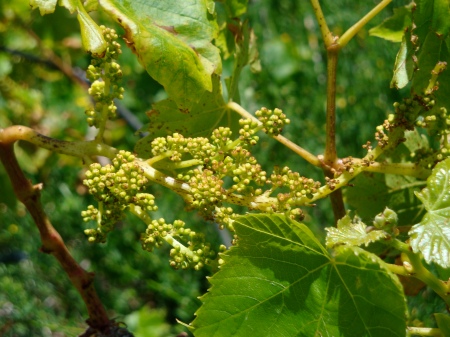 A few vines still survive. This one is setting grapes. 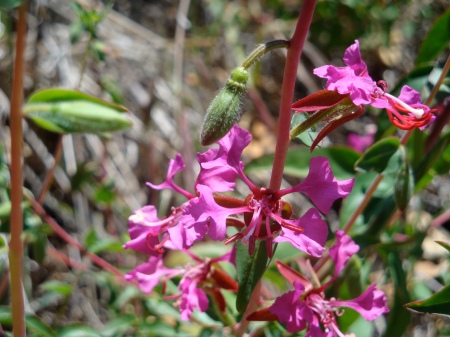 Four-Spotted Clarkia (Clarkia purpurea) near the ruins of the outhouse 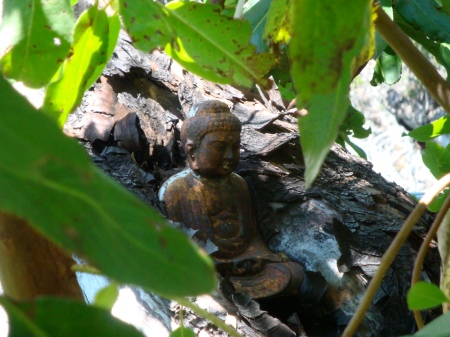 The Buddha is disappearing into the foliage, and honey bees have built a hive beneath his feet.

Condors and turkey vultures wheel through the sky.

This entry was posted on Wednesday, June 15th, 2011 at 10:22 pm and is filed under Big Sur, Fire, Flood & Apocalypse, History, Plants, Santa Lucias, Wildflowers. You can follow any responses to this entry through the RSS 2.0 feed. You can leave a response, or trackback from your own site.

One Response to Alta Vista Three Years After the Fire