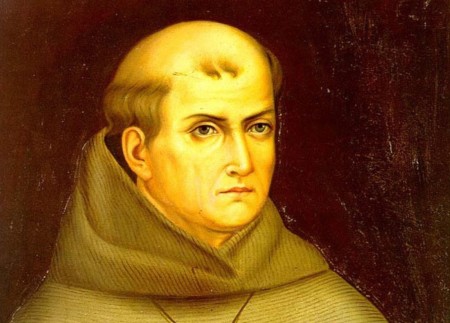 Those of us who are neither Catholics nor saints probably shouldn’t care whom the Pope decides to honor as a saint. After all, previous Popes made saints of some pretty nasty people. They even made saints of some who were entirely fictional. Yet those were just embarrassing mistakes (like torturing tens of thousands of men, women and children to death as witches) made during the bad old Dark Ages, weren’t they? The Church today would never declare someone a saint who hadn’t lived a life that set an extremely high moral and spiritual example, not just for their own time, but for all time. Would they? END_OF_DOCUMENT_TOKEN_TO_BE_REPLACED