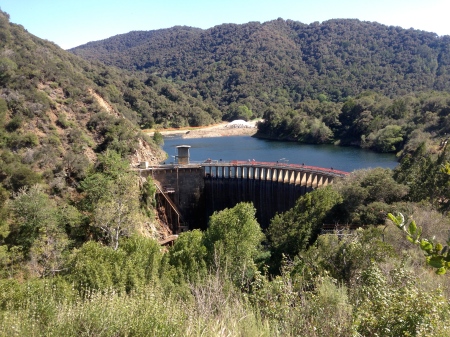 Disappointing? Yes. But it’s probably unrealistic to expect any better from people whose community leaders have been lying to them for years by telling them that they’re already the greatest water conservationists in the state, and whose local press has never challenged those claims.

People on the Monterey Peninsula would probably be embarrassed… if they knew.

For background and additional details, see previous posts on this topic from November, 2014 and April, 2015.

This entry was posted on Wednesday, May 20th, 2015 at 2:46 pm and is filed under Carmel River, Politics, Water. You can follow any responses to this entry through the RSS 2.0 feed. You can leave a response, or trackback from your own site.